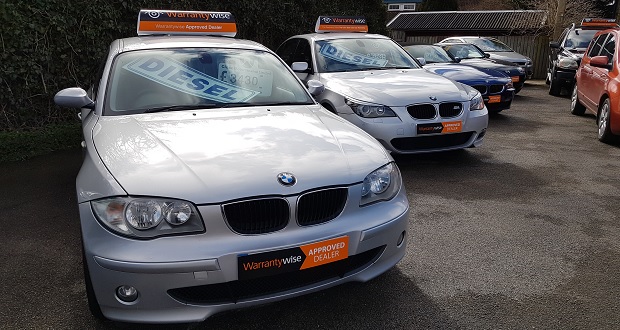 That’s the conclusion of the latest Indicata Market Watch insights report, which found in June used prices fell by -2.6%, the sixth consecutive monthly fall in 2022.

Eleven other European countries in its report have experienced price rises of between 4.2% (Sweden) and 11.6% (Austria).

UK used prices have fallen by a total of 7.2% between January and June as the market continues to correct itself from the historic 32.2% rise in prices between January 2021 and December 2021.

Used sales fell by 13.3% in June as the used market continues to cool down due to reduced economic confidence, while stock levels also fell by -4.4% from June into July.

The main bright spark for the market was the continued rise in popularity of used EVs from a low base, which were 23% higher than in May, already a record month.

The UK’s fastest-selling used cars in June were the Kia Niro, Toyota CH-R, and the Hyundai IONIQ, while the top-selling models were the Ford Fiesta, VW Golf and Nissan Qashqai.

“The market continues to correct itself in 2022, but with stocks low and demand still consistent we do not predict a market crash.

“With new car supply challenges likely to continue now until 2024 we believe prices will settle down over the summer and may rise again in the autumn when used car demand looks set to improve,” said Jon Mitchell, Indicata UK group sales director.