£3000-£15,000: Giorgetto Giugiaro, as we know, is a genius – and the original, most pure of Pandas is the absolute proof. As a piece of industrial and functional design, it was simple and easy to build. After all, they did end up making 4.5 million of them. In the beginning, it was a sub-Fiat 127, no-frills people’s car that could have been called the ‘Rustica’ or ‘il Zero’. Instead, the cuddly Panda had flat glass, easily pressed body panels and that brilliant offset one-piece grille.

Inside lived the deckchair seats and minimalist dashboard. There wasn’t much to it, but it was stylishly done, of course. Pulling it around was a 903cc Brazilian-built OHC four-cylinder petrol developing 45bhp. Gentrification did happen with the Super, which had conventional seats, and in 1986 it became marginally more bland, but the Fire engine made sense. It’s the greatest city car of all time despite the rust, rattly engine, oil leaks and worn wheel bearings. 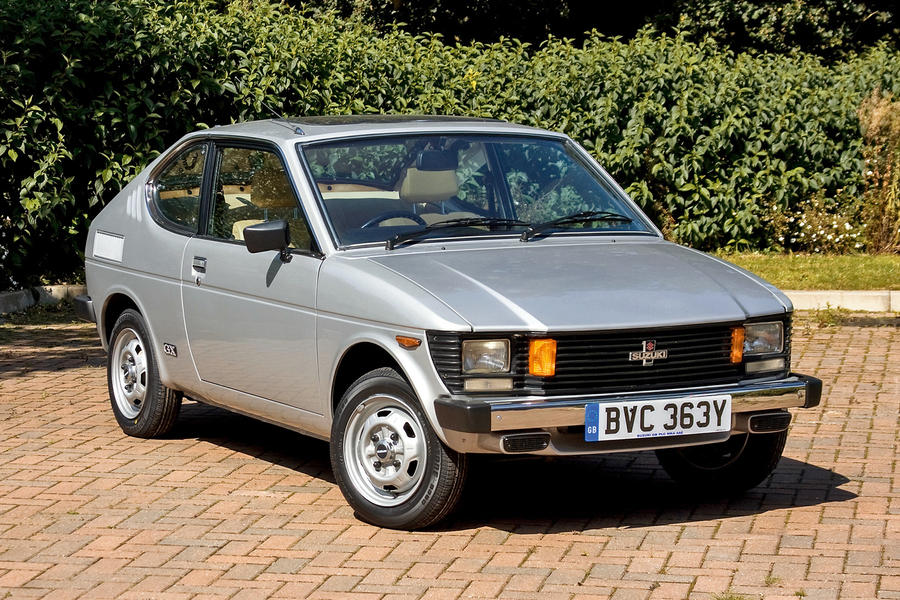 £3500-£14,000: The legend that is the Whizzkid was badged as the Cervo in Japan and SC100 in Europe. It has a fantastically buzzy engine and sharp rack and pinion steering for haring around town, which it can do, weighing just 655kg. There aren’t many on sale and prices are on the up, because rot and indifference have killed most of them in the UK, which means it’s now ultra-cool and ultra-exclusive. Best to shop in Europe for these at reasonable classic car prices wearing the Cervo logo.