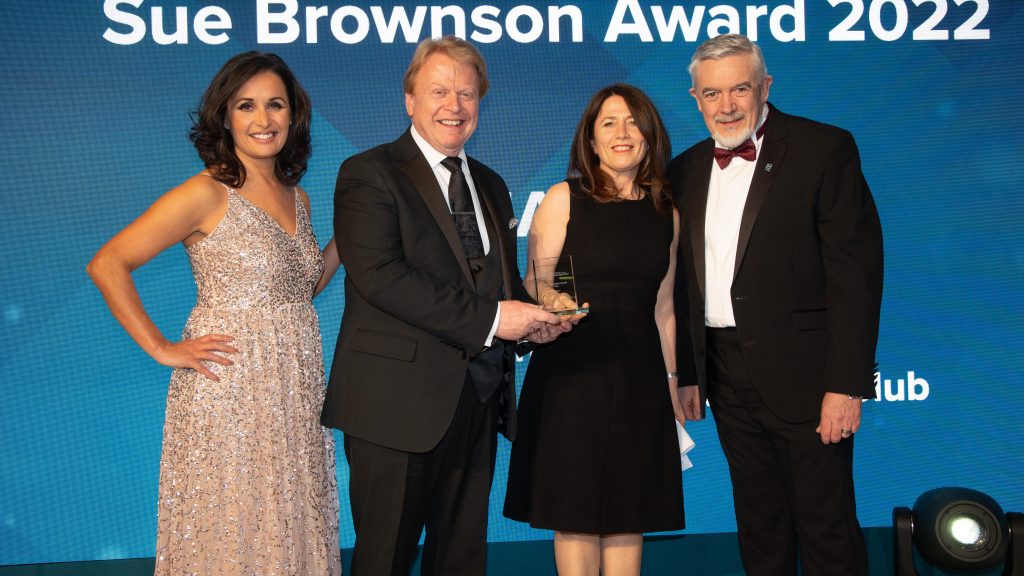 Julia Muir, founder and main government of the Automotive 30% Club obtained the Sue Brownson Award at the Institute of the Motor Industry (IMI) Meal.

Set up in 2016, the Automotive 30% Club is a voluntary group of 60 MDs and CEOs from automotive production, retailing and supplier businesses.

The club was founded by Julia Muir, CEO of Gaia Innovation, with the intent of acquiring a far better gender harmony in just the automotive field, and with the goal of filling at least 30% of vital management positions in the member organisations with women by 2030.

Muir claimed: “I’m pretty honoured to get this award from the IMI for developing this growing network of inclusive automotive leaders.

“It’s significantly significant to me that the award is named immediately after the late Sue Brownson OBE, a groundbreaking female who contributed so significantly to the motor sector, and was a management purpose model for several other folks.

“I would like to thank Steve Nash of the IMI for remaining a person of the initially users of the Automotive 30% Club, and I would like to take this possibility to recognise all of the customers for the real motion they are using to generate constructive inclusive change both in their organisations and as a result of collaboration across the sector, to guarantee that females will thrive and fulfil their opportunity.”

Steve Nash, CEO of the IMI added: “The Institute of the Motor Sector is very very clear on the significant role bigger diversity and equality in the automotive sector has in tackling the chronic competencies hole we at present deal with. And the disparity in woman representation at a senior degree is an difficulty that requires particular awareness.

“Julia Muir’s work has currently received important floor with numerous of the major automotive businesses now associates of the Automotive 30% Club. We, therefore, felt it was ideal to recognise the enormous dedication she has designed individually by giving her the 2022 Sue Brownson Award.”

Pictured (l to r) are Nina Hossain of ITV Information, Steve Nash CEO of the IMI, Julia Muir CEO of the Automotive 30% Club and Kevin Finn FIMI, chair of the IMI Board

Have Gun Will Travel